This workshop will be discussing recent trends and opportunities for sustainable buildings and renewable energy in Indonesia. The materials in the workshop will cover the technical, policy and commercial aspects of these technologies and their adoption. The workshop will highlight the latest technologies, business models and best practices, with the Singapore industry stakeholders on case studies in implementation as well as sharing session from Indonesia's stakeholders on the sectors' landscape in Indonesia.

By the end of the workshop, the participants should be able to: 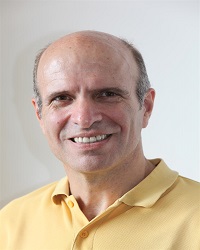 Mr Christophe Inglin has over 23 years of experience in the field of photovoltaics. He is currently the Managing Director of Energetix Pte Ltd. He is also on the council of SEAS as vice-chairman. Christophe holds a BSc in Electronic and Electrical Engineering from the University of Surrey in England, and an MBA from INSEAD in France. 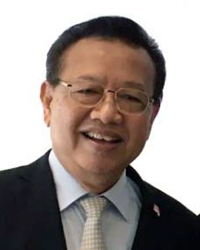 R.M. Soedjono (Jon) Respati is a senior and long-time activist in Clean Energy Development. He is currently Chairman of the Indonesian Energy Efficiency and Conservation (MASKEEI), a position he has been holding since 2014. The organization is in partnership with the government promoting national efforts in energy efficiency and conservation in all sectors of the economy. MASKEEI holds conferences, workshops, seminar, discussions and capacity building programs dedicated to promoting and finding solutions in energy efficiency and conservation issues. 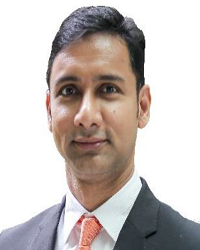 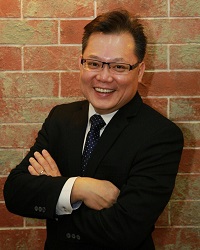 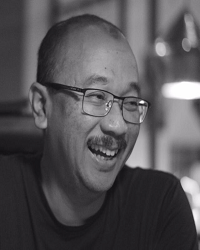 Since October 2018 Iwan has been appointed as Chairperson of GBC Indonesia. Iwan is also the Chairperson of Ikatan Ahli Bangunan Indonesia (IABHI) and serves as CEO and Principal strategic master planner at PT DEX Solusi Transit, a sustainable urban development company specialized in infrastructure and urban redevelopment and public domain facilities. 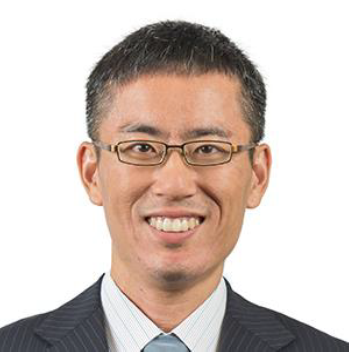 Choon Jin’s portfolio covers the energy, water and waste management sectors and he leads a team to engage committed enterprises to help them build their capabilities, innovate and expand their presence internationally, in particular Southeast Asia.

Choon Jin participates actively in various multi-agency collaboration platforms and work closely with stakeholders on sustainability-related discussions. Prior to his current role, Choon Jin was overseeing the Marine & Offshore cluster and also spent a few years in private sector R&D as well as the banking industry. 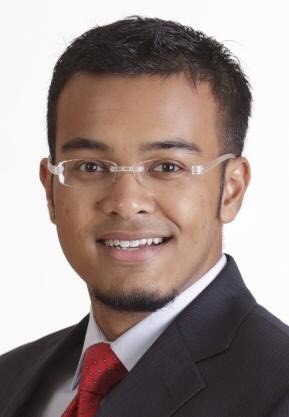 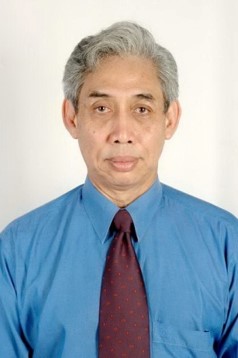 Rana Yusuf Nasir was born in Jakarta, Indonesia, in 1948. He received a Bachelor of Physics Engineering degree from Bandung Institute of Technology in 1972. He is the founder of PT Airkon Pratama which specialized in doing green building consultancy from design stage until operation stage, energy audit and efficiency for building to make them achieve a high performance building.

He is now also a Chairman of Board of Expert for Indonesia Society on Energy Conservation and Efficiency (MASKEEI), active in some environment program, and has been awarded twice from the Minister of Environment for his active role in environment protection program in 1998 and 2008. 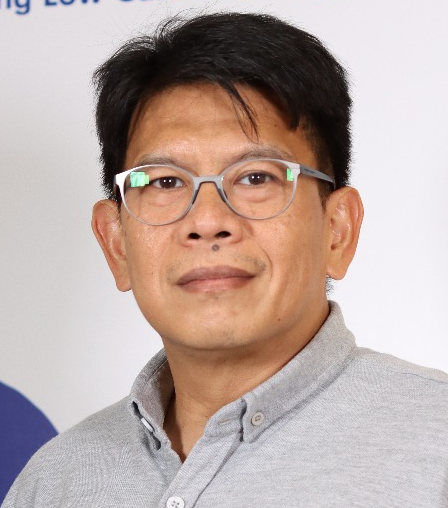 Fabby Tumiwa is an Executive Director of Institute for Essential Services Reform (IESR), an Indonesia think tank in energy policy and environment. IESR advocates for the low carbon energy transition in Indonesia. Fabby has been working on energy and electricity policy extensively for 20 years. Fabby experience including advises various Indonesia government agencies, business, and NGO, as well as multilateral development organization in electricity, renewable energy and energy efficiency policy and regulation, and climate change strategies. He has been with climate change negotiator with Government of Indonesia for several years. A solar enthusiast, Fabby is a founder of Indonesia Solar Energy Association (ISA) and currently he is the Vice Chairman of Policy and Regulatory Affairs of the Association. He studied electronic engineering and natural resource governance.

The Sustainable Energy Association of Singapore (SEAS) represents the interests and provides a common platform for companies in Renewable Energy, Energy Efficiency, Carbon Management, e-mobility, smart grids and Financial Institutions to meet, discuss, collaborate and undertake viable projects together. The Association is a non-profit, non-government business association, and its mission is to assist its members in achieving sustainable growth locally and regionally through business and market development. SEAS plays a strategic role in supporting and promoting Singapore’s vision to be a global centre for sustainable energy, where products and solutions are developed and exported. For more information about what the association does and its services, please visit www.seas.org.sg.

We work with committed companies to build capabilities, innovate and internationalise. We also support the growth of Singapore as a hub for global trading and startups. As the national standards and accreditation body, we continue to build trust in Singapore's products and services through quality and standards.

This proposal for formation was motivated by the plan of Mr. Ir. Luluk Sumiarso who visited Germany at the invitation of the German Solar Association.

GBC Indonesia is an Established Member of World Green Building Council (WorldGBC), where the head quarter is in Toronto, Canada. 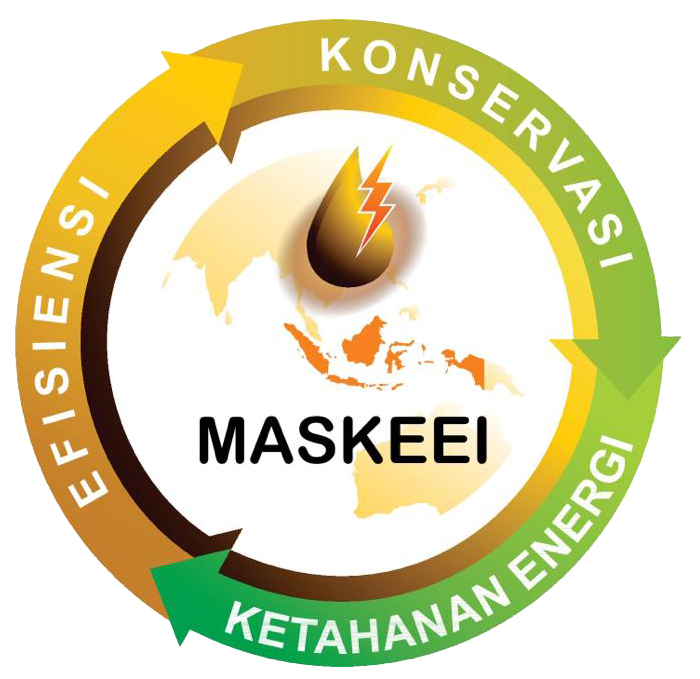 MASKEEI (Masyarakat Konservasi dan Efisiensi Energi Indonesia) or IECES (Indonesia Energy Conservation and Efficiency Society) is an organization comprised of individual and organizational members whose common vision and mission focuses on achieving national energy security and resilience for sustainable growth in Indonesia through the implementation and practice of Energy Conservation and Efficiency measures MASKEEI/IECES represents the interests of those who care for promoting, developing and conducting efforts in energy conservation and efficiency in receiving the deserved attention and proper response from the government and society. MASKEEEI provides a platform for promoting ECE throughout Indonesia, through various efforts and activities involving business players, policymakers, academics, energy professionals, energy consumers, and other relevant stakeholders.

Formally established in 2014, MASKEEI's had its roots from the Forum Komunikasi Masyarakat Hemat Energi (FKHME, The Communications Forum for the Energy Saving Society), an organization established in 2001 with the purpose of promoting energy conservation and efficiency with a national campaign of awareness raising program. Recognizing a potential in recent socio-economic development in Indonesia, an existence of momentum to advance and reactive earlier efforts of FKHME, and a desire to become stewards in guiding the nation toward energy security and resilience for sustainable development, the founders of FKHME along with many new supporters declared MASKEEI on June 4, 2014, as the new name of FKHME at the EDTKE CONEX - a Conference and Exhibition of the New and Renewable Energy and Energy Conservation, organized by Directorate General of New Energy, Renewable and Energy Conservation, Ministry of Energy and Mineral Resource (EBTKE/ESDM) in Jakarta.